Traditions Disappearing Like Ghosts: Why TV, Radio & Newspaper Are On Their Way Out!

Back when I was a kid the radio actively promoted local, state, and global advertisements. They were common, just like television commercials, and newspapers. Today, people don’t buy as many reading materials off the shelf because they can just access them at home. Commercials are equally becoming obsolete because of Netflix, and other streaming services. Cable is becoming less, and less popular due to other services. So, what does this mean for your business? 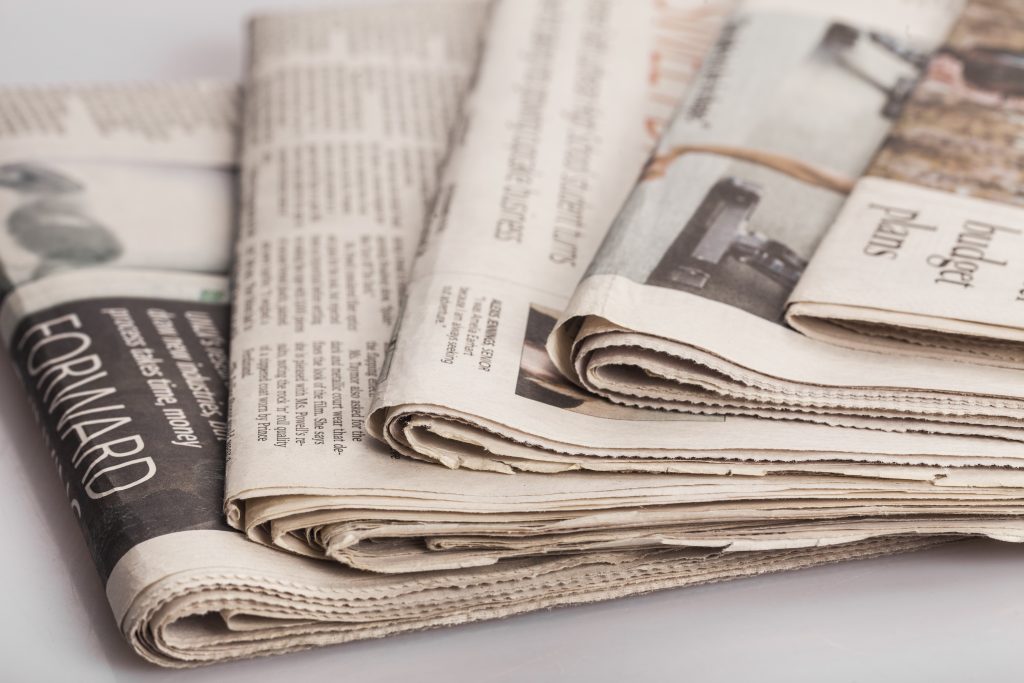 Businesses can rely on the tradition of flyers, television commercials, and word of mouth. But that won’t do much in a world centralized around social media. I mean if you had 4 million dollars like coca-cola you could promote on the super bowl. But that’s one of the biggest watched programs around the world. Getting that kind of attention will take money. Money that most small business won’t see due to the trouble of traditions disappearing like ghosts. It’s sad to see the change from traditional newspapers to online reading. I miss the smell of a fresh newspaper between my fingertips. But it’s easier to access the articles you want to read online. The same can be said with advertising. There are plenty of advantages to social media that can boost a business more than the traditional way can.

Your audience matters, and you can learn more

Social media allows for easier access to your audience or customers as a business. There are programs like Facebook’s Hootsuite which can uncover the most spoken language of your customers, or audience so that you can angle your product more towards them, and hashtags that can help you categorize your business according to what’s trending for your audience. You can make a business or group page on Facebook that can allow you important access to understanding the people buying your product where traditional advertising could not reach this goal, or such instant conversations.

By monitoring social media it can give your business important information about your competitors like how spies in other countries gather intelligence on an opposing country. The intel that social media can provide ranges from being able to track how often your competitors are mentioned in posts, or Hashtags, and how many people are following that business. Ultimately, you can gain the knowledge of how to attract your audience from the people in your industry that are already rocking it. Traditionally advertising couldn’t make this happen because you just had to make better advertisements than your opponents, but with the tools we now have to analyze social media we can make it happen.

Allows you to reach millions

I can’t stress enough how much reach social media has. Your product could garner worldwide attention if word of mouth spreads enough. It could take forever through traditional ways to reach what social media can in a month, or day. Often companies spike customers in just one day. This kind of attention was not possible years, and years ago. So, why not take advantage of the reach social media has within your community and beyond.